The West Valley City Council is slated to vote on a proposed chicken ordinance next week.

A public hearing on the draft is not scheduled, but residents are encouraged to give their input during public comment at the council’s meeting at 6:30 p.m. Tuesday, Aug. 17, 2010 at City Hall, 3600 Constitution Blvd.

City officials and council members said they have heard equally from several residents on both sides of the issue.

Hen houses will be required to be kept in backyards and must be at least 50 feet from a church or school, at least 30 feet from a neighbor’s home, at least 25 feet from a hen permit holder’s home and three feet from any property line, according to the draft ordinance.

Other government entities along the Wasatch Front have recently approved chicken ordinances, including Salt Lake County, Midvale and Taylorsville. 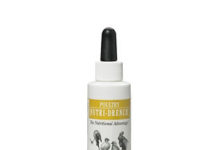 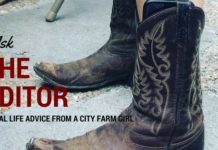 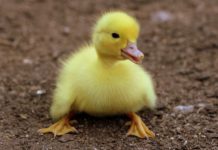